We would like to draw your attention to the following event:

Abstract:The lecture by Dr. Viola Hofmann (Seminar für Kulturanthropologie des Textilien/ TU Dortmund) takes up the discourse around the bikini and shows what we can learn about cultural contexts by questioning seemingly banal everyday things and pleads for the relevance of fashion objects in museum space.

About the person:Dr. Viola Hofmann is a research assistant at the Seminar for Cultural Anthropology of Textiles at the Technical University of Dortmund. Their focus is on technology and materiality, among other things. In 2014 she published the book "Das Kostüm der Macht. The Appearance of Politicians from 1949 to 2013". Together with students she developed the special exhibition "Trikot 09" for the Dortmunder Vereinsmuseum des BVB 09. Before her academic career, she completed an apprenticeship as a men's tailor. For further information http://www.fk16.tu-dortmund.de/textil/02_personal/hofmann.html

Summary:Fashions and specific clothing objects are products and memories of time-bound ideas. In other words, social communities materialize in clothing and clothing styles what has to be regarded as the social norm, just as norms can be questioned by opposing clothing practices. In the social process, the meanings of fashions and clothing objects are thus repeatedly renegotiated, sometimes imperceptibly, without any particular potential for conflict or attention. Not so the bikini, it's not one of those fashionable innovations that just happened. In retrospect, it can be described as one of the concise negotiating surfaces of modernity, since it was and is the subject of manifold social upheavals. Primarily two aspects are connected with the two-part, which play a big role in fashion, morality and sexualization. To understand the bikini only from this perspective, however, does not do him justice and leads to the fact that as a cultural object it hardly receives extensive attention. When he is in conversation, he is usually trivialized and smiled at, and then there is still enough room for piquancy. However, it is worth taking a closer look, as the ensemble materializes numerous culturally relevant positions, problems and attempts at solutions. With his design, the projection of new body images and gender constructions, the creation of new cultural areas such as sport and spa, far-reaching changes in consumer culture, economy and technology can be combined. The museumization of the bikini is therefore to be welcomed; in historical retrospect, there are numerous possibilities to shed light on the socio-cultural contexts in which the clothing set is located. 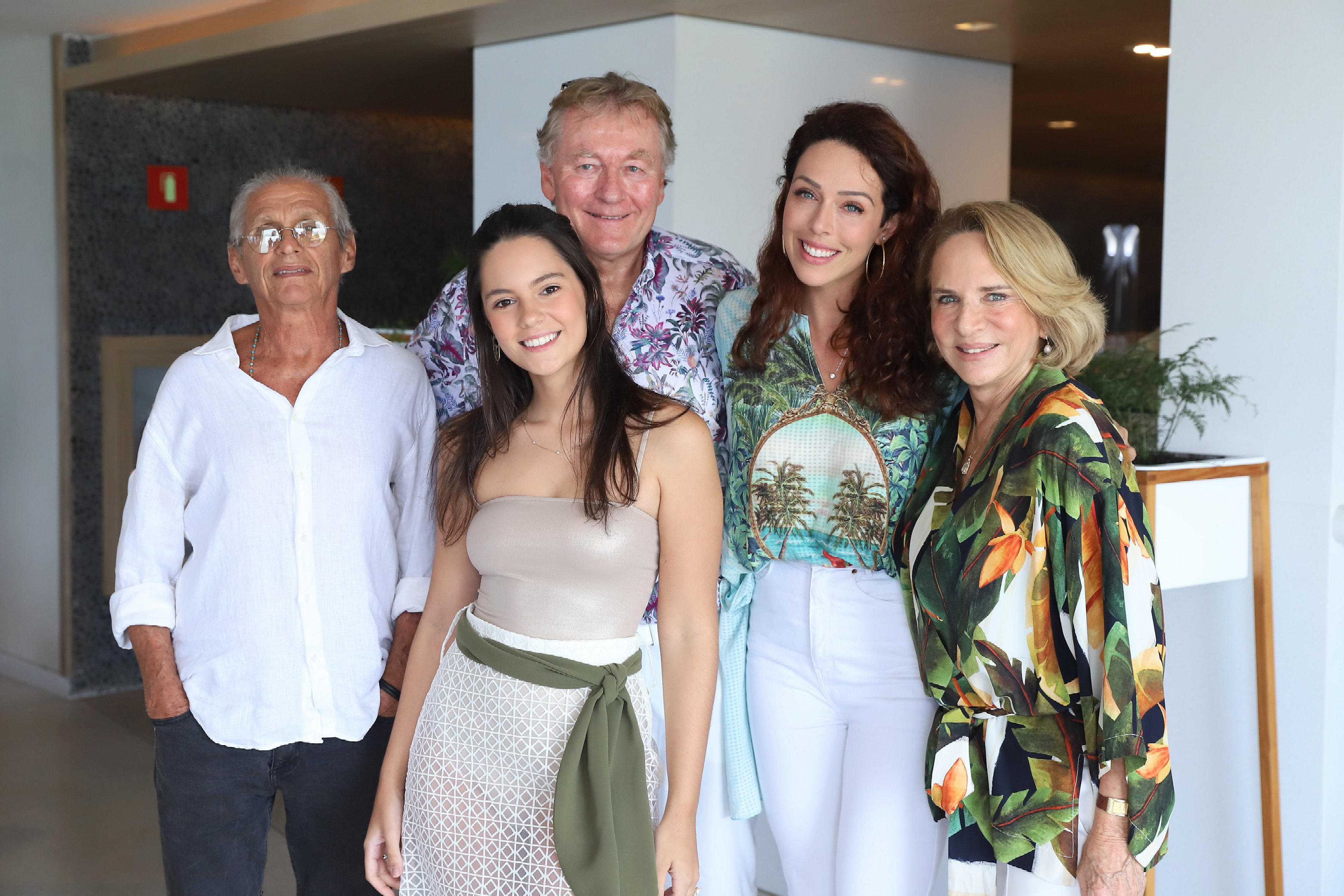