The discovery of a unique forbidden beauty writes bikini history

An excerpt of the sensational find with inestimable value. Visitors can admire the original with the opening of the world's first swimwear museum, the "BikiniARTmusem", at the beginning of 2020.

The discovery of a unique forbidden beauty writes bikini history

It was the beginning of Nazi rule and the enactment of the Nuremberg Laws, which meant forced sale and emigration for many Jewish entrepreneurs. The same happened to Hans Fischer, who was baptized as a Protestant and yet was considered a Jew. The Goldfisch factories produced for the world market and swimwear of the Goldfisch brand were internationally known. In good time Fischer was able to transfer the possessions to his wife Eva and went into exile in Argentina together with his son Hans Otto. There he soon founded a swimwear factory again, which later became known as the Aguia brand. Hans and his wife Eva had three children: Hans Otto, Peter and Eveline. Eveline was born in 1924 in Oberlungwitz, at the headquarters of the company, and after the war came to Argentina together with her mother. There Eveline and William van Kuyk married. A tip from swimwear expert and collector Jürgen Kraft had Alexander Ruscheinsky, the initiator of the BikiniARTmuseum, which opens in early 2020 in Bad Rappenau, visit his grandson of the same name. William van Kuyk expected Ruscheinsky with a unique find. In 1943, Eveline, who was considered a beauty throughout her life, had herself painted in a goldfish bikini by the most sought-after portraitist in industrial circles, Rudolf Sternad, in front of the buildings of the headquarters of the Goldfisch-Werke. A dedication by the Viennese artist confirms the authorship and the date of origin.

The current owner of Aguia, William van Kuyk, named after his grandfather, says: "As far as I know, this painting by my great-grandmother is the model for the first advertising photo of a two-parter worldwide". Even though wearing a "bikini" was still forbidden in Germany and was highly controversial and frowned upon even until the early sixties.

"Goldfish", the historic label of his family company, has recently been reborn on the Brazilian market, albeit in a slightly different spelling. William is very traditional. 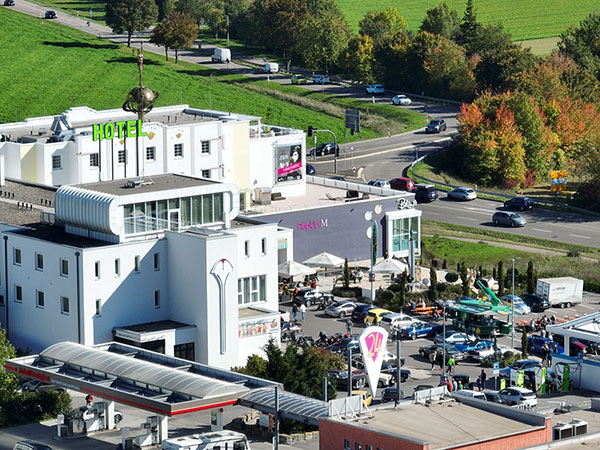 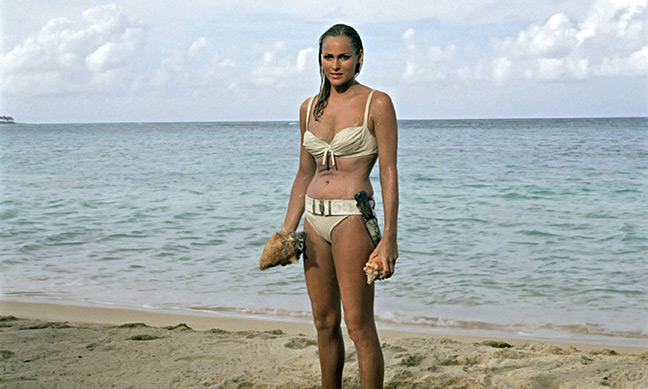 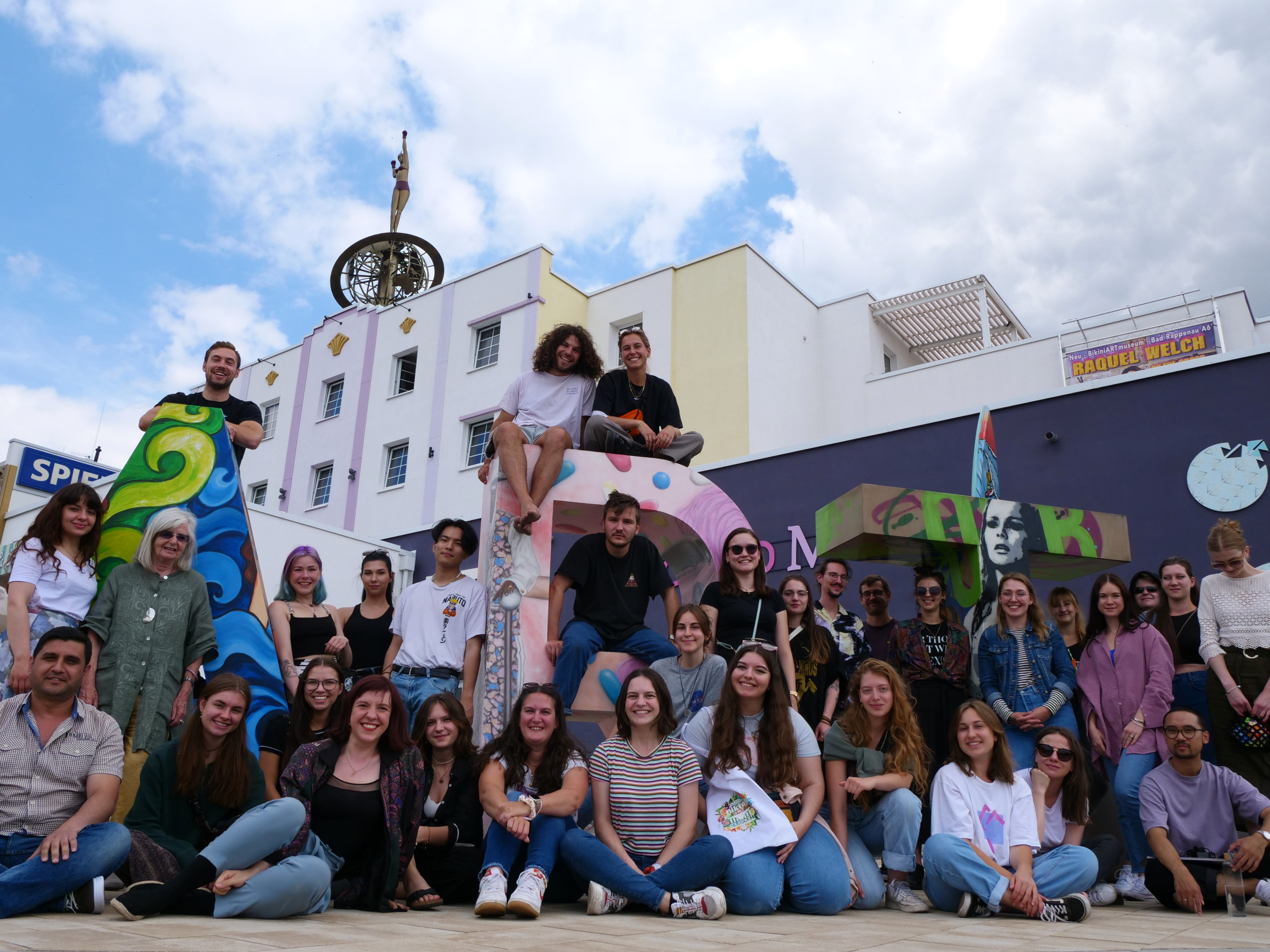